I think we can all agree that the hardest part of any essay is simply just getting started. We stare at the blank page in front of us, wondering for ages what that first sentence is going to be and start panicking that we may have chosen the wrong essay title to write.

So if you want an easy solution, use my introduction formula. Here’s how it works:

For your first sentence you should aim to directly answer the question by re-wording the exact question into an answer.

So if you use the question above your second sentence would read something like ‘Before Stalin rose to power, Russia was… However, after Stalin became leader, Russia became…’

Every question will have at least one key term that the examiner wants the student to define in the intro. Buzzwords to look for include ‘more successful’, ‘most important’, and ‘most ineffective’. Essentially, in this sentence you need to demonstrate here that you know what the question is actually asking.

In this sentence you need to outline what your themes for the essay are going to be. These will also represent the main paragraphs/sections you are going to use for the essay. For an exam, you should never need more than 3-4 themes in an essay.

In this sentence you can literally just list the themes you are going to talk about in the essay. So an example would be – ‘The influence of Stalin’s rise to power in comparison with other turning points can be looked at through the themes of Russia’s economy, military developments, political developments and social change.

Step 5: Finish with a judgement


If you use the following structure as a template you should never struggle to write an introduction! What’s more if you include each step you’ll be ticking all of the right boxes in the mark scheme!

In short, the template is:

Those are the 5 steps to the perfect essay introduction! 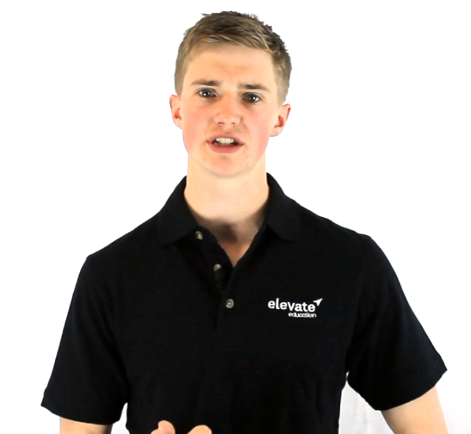